Curtis on Tour: The Soldier's Tale 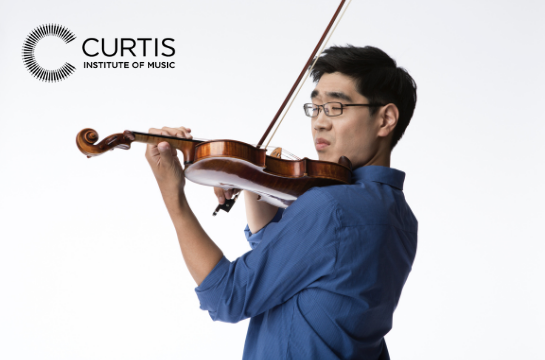 A thrilling tale of trickery and magic, Igor Stravinsky’s L’Histoire du Soldat comes to life through an ensemble of musicians from the Curtis Institute of Music. “One of the world’s leading music academies” (BBC Culture), Curtis’s performers team up with beloved actor and narrator John de Lancie, who voices the characters; award-winning performer David Shifrin (Clarinet ’71); and prominent recitalist Soovin Kim (Violin ’99). The program, designed for audiences in North America, also features works by Penderecki, Poulenc, and Curtis alumnus Viet Cuong. Curtis on Tour features extraordinary emerging artists alongside celebrated alumni and faculty. Since the program was established in 2008, Curtis on Tour ensembles have performed more than 375 concerts in over 100 cities in Europe, Asia, and the Americas.
Tickets


Single Tickets Single tickets go on sale August 1, 2022. Single ticket prices range from $25 - $95. Student Rush tickets are $15 and can be purchased on the day of the performance only. Must present a valid student ID. Limit of two tickets per ID. Subscription Information Save up to 15% on tickets when you become a season subscriber. Click above for more information.  Become a McKnight Center Insider Click the button above to join our email list and get updates and ticket offers delivered to your inbox. 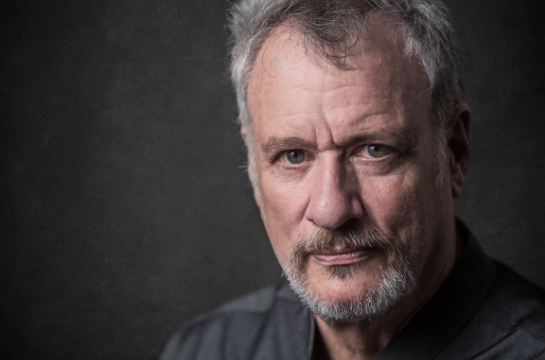 John de Lancie, Narrator | John de Lancie is an American actor, director, producer, writer, educator, and comedian, best known for his role as Q in various Star Trek series; beginning with Star Trek: The Next Generation and leading right up to the second season of Star Trek: Picard in 2022. His other television series roles include Eugene Bradford in Days of Our Lives, Frank Simmons in Stargate SG-1, Donald Margolis in Breaking Bad, Agent Allen Shapiro in Torchwood, and many others. 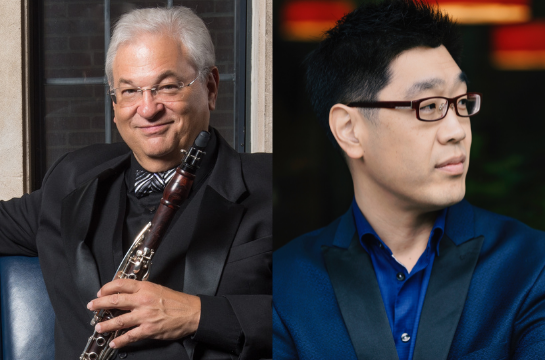 David Shifrin, Clarinet | Winner of both the Avery Fisher Career Grant and the Avery Fisher Prize, David Shifrin is in constant demand as an orchestral soloist, recitalist and chamber music collaborator.  He has appeared as soloist with the Philadelphia and Minnesota orchestras and the Dallas, Seattle, Houston, Milwaukee, Detroit, Fort Worth, Hawaii and Phoenix symphonies, among many others in the United States. He served as artistic director of Chamber Music Northwest from 1981 through 2020, and is currently artistic director of the Phoenix Chamber Music Festival. Soovin Kim, Violin | Soovin Kim enjoys a broad musical career regularly performing Bach sonatas and Paganini caprices for solo violin, sonatas for violin and piano ranging from Beethoven to Ives, Mozart and Haydn concertos and symphonies as a conductor, and new world-premiere works almost every season. When he was 20 years old, Mr. Kim received first prize at the Paganini International Violin Competition. Mr. Kim is the founder and artistic director of the Lake Champlain Chamber Music Festival (LCCMF) in Burlington, Vermont. In addition to its explorative programming and extensive work with living composers, LCCMF created the ONE Strings program through which all third through fifth grade students of the Integrated Arts Academy in Burlington study violin. The University of Vermont recognized Mr. Kim’s work by bestowing an honorary doctorate upon him in 2015.